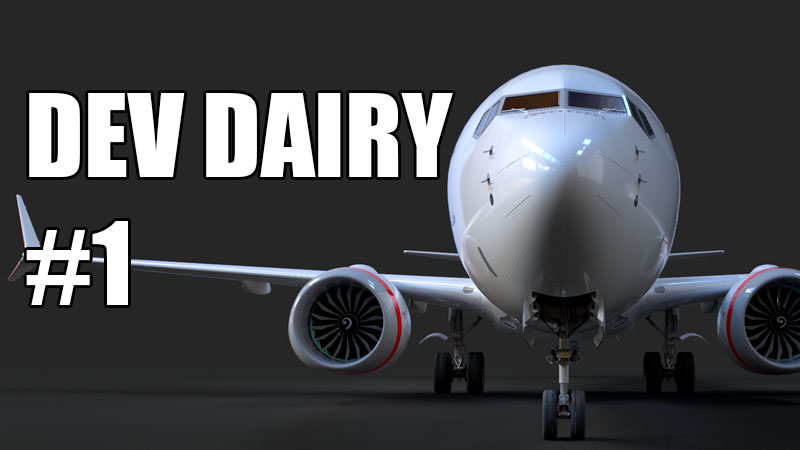 In the first Developer Diary, AirportSim’s creators are broadening our horizons by sharing more details about their creative process, some stages of making simulation games, and their approach to development focused on creating a sim game as realistic as possible. As we all know, game development is a complicated and challenging process, so it’s always […] 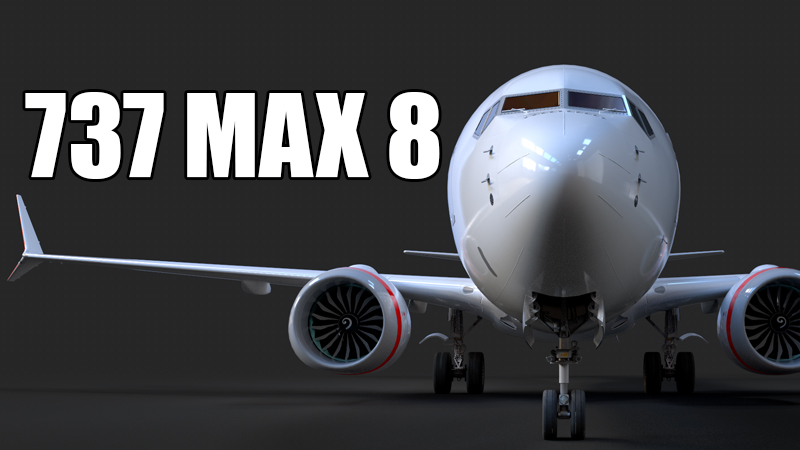 On average, every second and a half, some Boeing 737 takes off or lands at any of the world’s airports – that’s how popular this family of aircraft is. And it is it, the MAX version, that you will be able to take care of during its stay at the airport in AirportSim. What is […]

How to refuel an aircraft? 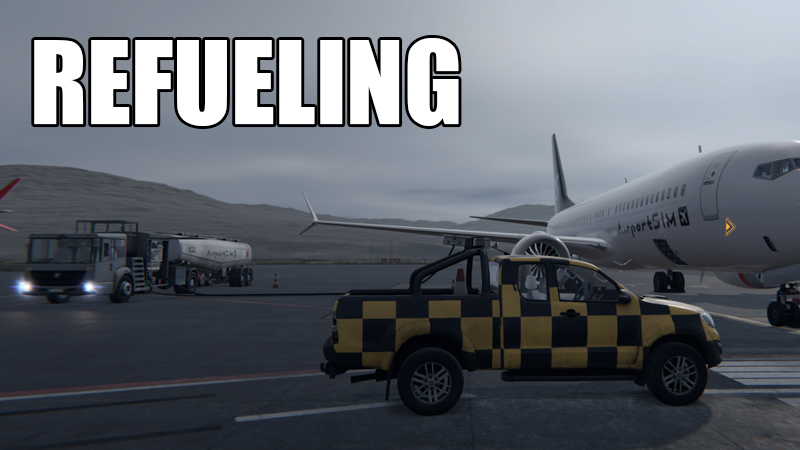 While small aircraft can be refueled by pilots at the airport, directly from the dispenser, refueling a large aircraft is no small feat. Today you’ll learn how it’s done. FIRST: FUEL  Fuel (aviation kerosene, or aviation gasoline) is delivered from refineries to giant tanks, where it’s poured into tankers and checked for quality. Of course, […] 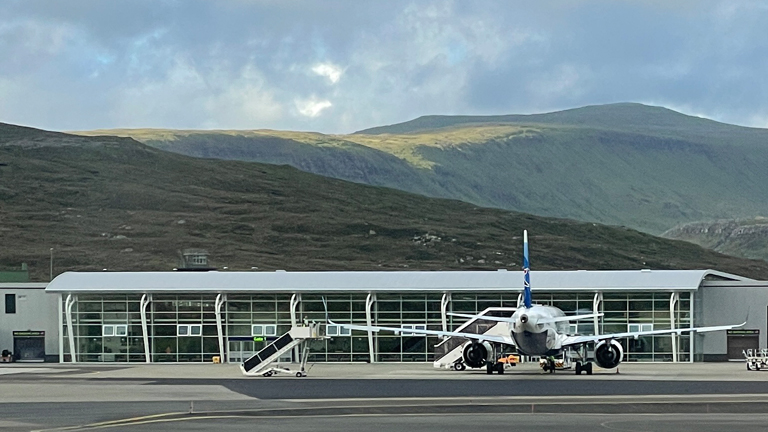 The three gameplay modes in AirportSim are now revealed! 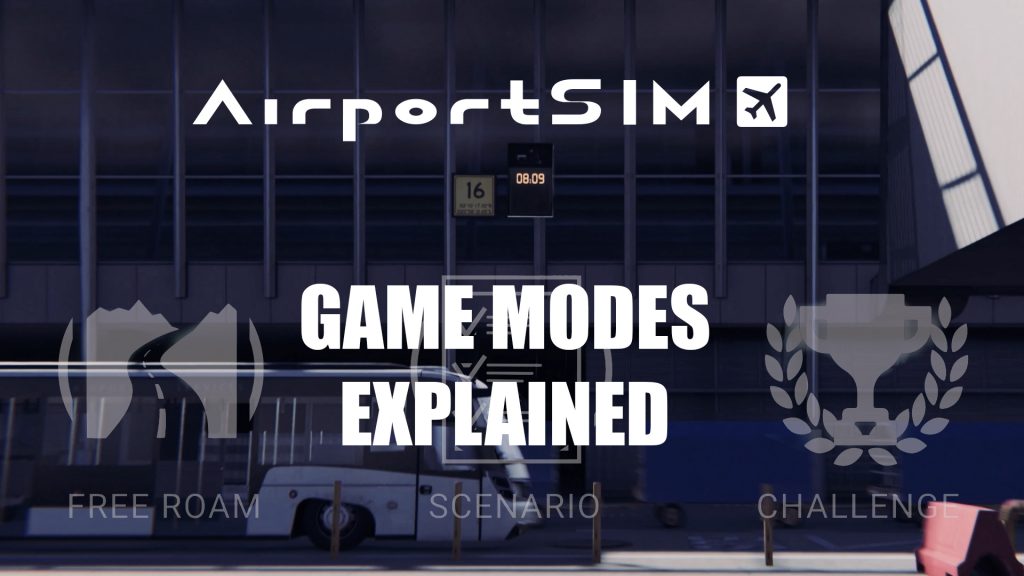 After the game’s initial reveal at the Future Games Show earlier this June, the AirportSim creators are ready to shed more light on how the game can be enjoyed by different kinds of gamers. Three different game modes – Free Roam, Scenario, and Challenge – are guaranteed soft landing for all civil aviation enthusiasts, whether […] 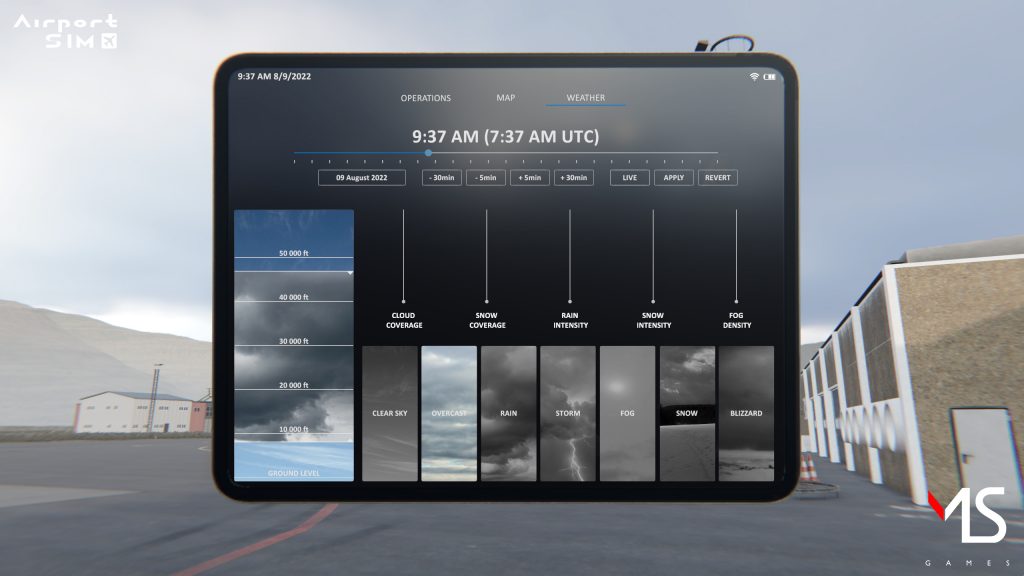 When Weather Impacts Gameplay – AirportSim   Handling airliners in thunderstorms, snow and torrential gusts in various parts of the world. Does this sound like something you’d like to take head-on? The change in weather conditions and time of day is an integral part of the gameplay in almost any virtual world. And while these […]

Attention to detail is a must – AirportSim 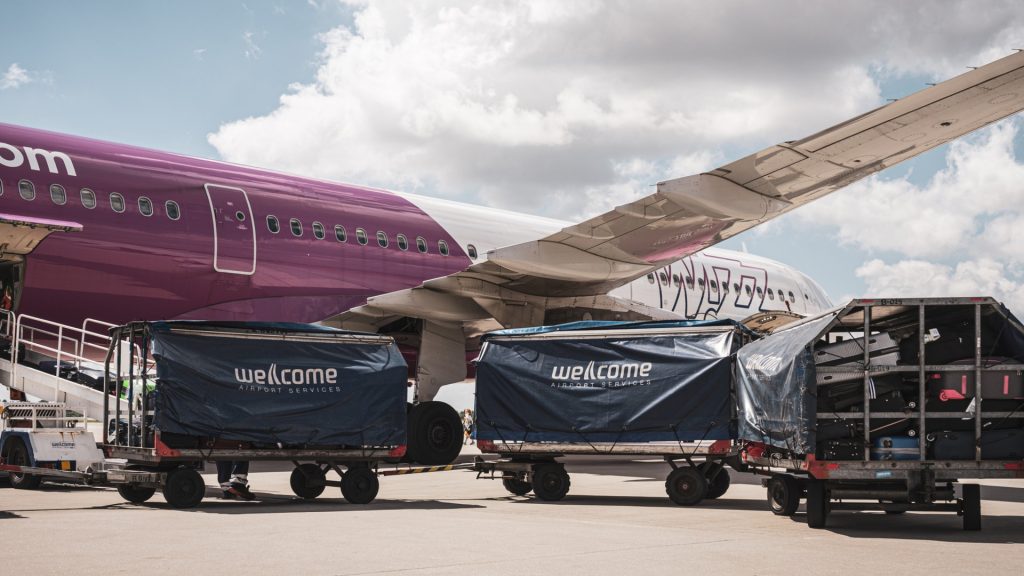 Attention to detail is a must when you develop a game like AirportSim. Thanks to our partners Warsaw Chopin Airport and Welcome Airport Services, we could take a very close look at how things work at an airport. Our visit was focused on getting to know how baggage handling procedures work and overall aircraft operations. […] 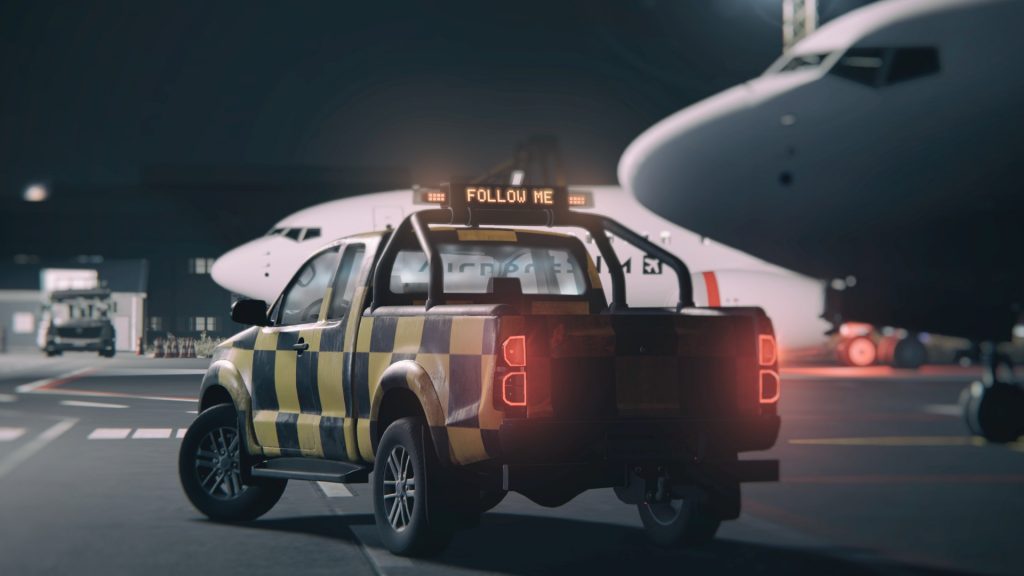 AirportSim: follow-me car A follow-me car is an important vehicle at an airport. Thanks to it, an aircraft after landing is able to swiftly be guided through an airport directly to its assigned gate, right from the runway. Before you see the finished follow-me car in the game, you should see it from its beginning […]